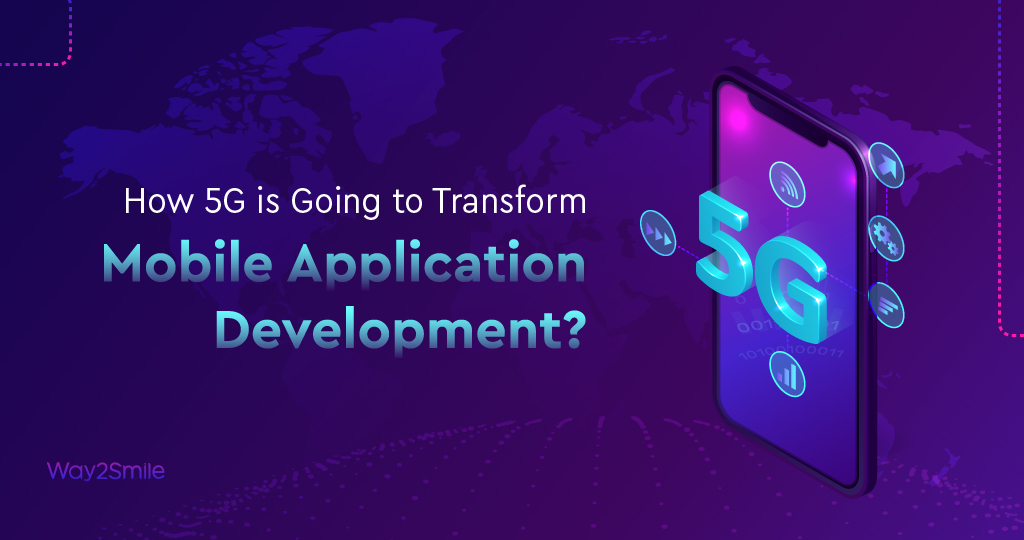 5G is nothing but the by-product of the greater digital revolution.

If you carefully notice the digital revolution that shaped the course of humanity, you would realize that such a revolution is utterly impossible without the cooperation of consumers all around the globe. For a revolution to happen, there needs two components- an idea and a mass that carries the idea. The absence of either one of them would cease a revolution from ever happening.

One such revolution changed the scope of electronics forever. The mobile radio network went obsolete as the first generation of wireless technology came into the picture or as people commonly refer to as 1G. The manufacturing industry, particularly hardware industries, leveraged wireless technology to a great extent which resulted in the de-monopolization of the technology.

This was later replaced by 2G, the digital communication and the list went so on. After just 4 decades of the initial 1G release, the 5G is now elevating the market standards. 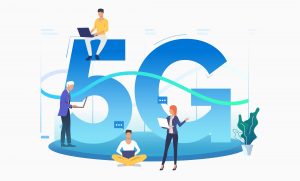 what are the advantages of 5G technology?

Internet is on its way to becoming a commodity. Roughly 59% of the global population has access to the internet. So, it is obvious that the market is on a constant lookout for better connectivity. 4G or the 4th generation of cellular network technology is said to be 10 times faster than the previous 3G networks. 5G or the 5th generation of mobile network, is said to be nearly 100 times faster than the 4G networks.

In addition to this mind-blowing feat, 5G is,

Many indirect advantages are associated with the 5G network.

Basically, 5G is 4G on steroids!

What is the significance of 5G technology in the market?

In a way, application development is a compelling way for an electronics manufacturer to market or sell their hardware. In this digital era, the primary rule to retain user engagement is to improve connectivity. Roughly, 3.14 billion people in the world have gotten used to high-speed internet.

This huge dependency on the internet has opened up a new domain called “smart devices”. They are generally your regular devices but they can hook up to an internet connection. More number of devices connecting to the internet leads to increased accumulation of data which gives more insights on customer usage patterns. Mobile app solutions are expected to transform with the introduction of 5G. 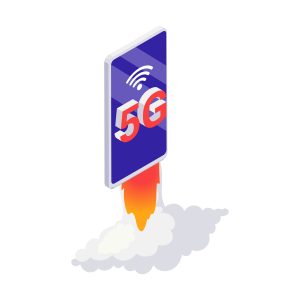 How 5G is going to transform mobile application development?

Right from mobile phones to cars to homes, everything can turn smart now! Every such device can now run your favorite applications like Spotify, Instagram, Facebook, Maps, and personal assistants like Siri, Cortana, Google, Alexa, etc. Mobile phones, all together have different anatomy when compared with a smart car.

To run these famous mobile applications on platforms like smart cars and homes, a technology like the 5G mobile network is much needed. To achieve a smoother transition between devices and various platforms, a seamless connection is a primary requirement.

The ever-changing market and cellular networks

If you look at the market trends in the past, the growth of wireless communication is directly proportional to the growth of hardware. With the introduction of 5G technology, IoT devices are all set to reach 41 billion by 2027! Previously, this number was just 8 billion in 2019. The growth is almost 500% in 8 years.

On top of all these factors, the tech giants are pooling their resources to create the most advanced digital ecosystem. Giants like Google, Amazon, Apple, Huawei, etc. are on this bandwagon of creating digital ecosystems. This confirms one thing. The future market will be dominated by smart devices and cross-platform or multi-platform development.

Think of this ecosystem as a vehicle and the wireless network as the fuel. To run massive vehicles, the fuel needs to be more efficient and powerful. 5G is one such efficient fuel that is going to keep the wheels of the future spinning. 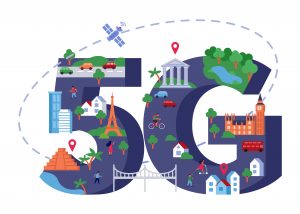 The impact of 5G on mobile app development can be boiled down to the following points:

Read Also – Mobile Application Development Trends To Watch Out For 2022 & Beyond!

The change has started…

The roll-out of 5G is delayed due to the existing pandemic. If not for the pandemic, technology would have been a dominant and influential force in the market. There are many mobile phones that have the capacity to work with the 5G technology. Almost every major mobile phone manufacturer has its own line of 5G mobile phones that can support the high-speed network.

There are many mobile application development companies that are aligning their strategy towards a 5G world.  With the latest wireless network, application developers could easily integrate technologies like AI and ML to drastically improve the user experience. The future is all set to accommodate 5G and it is better to get on this ship before it is too late!