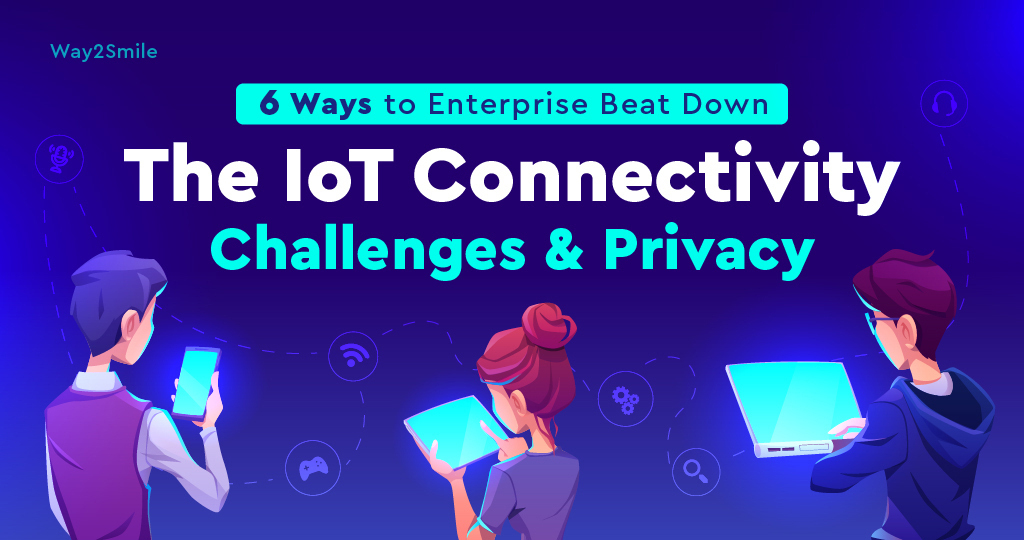 The goal of IoT is to enhance connectivity! Ever since devices can hook up to an internet connection, the scope for extreme personalization began. IoT or the Internet of Things helps create a centralized data accumulation system that gathers data from every corner of the organization. There are many IoT application areas within an organization or an enterprise.

An efficient IoT strategy includes connecting even a small device with the entire organization’s network to establish a centralized network efficiently. Many enterprises are pooling their resources to build a solid digital ecosystem in their organization.

The need for a digital ecosystem arises from enhancing the employee experience. The ongoing pandemic has forced many enterprises to adopt hybrid or remote work models. In such cases, the companies need to take drastic measures to keep their data secured and also facilitate new employees into their existing network without any friction.

Any friction in this process might take a toll on the overall efficiency. A centralized network like IoT will help this process to negate the friction from the process. Unlike other development areas, IoT application development has the potential to completely transform the organisation’s tone. 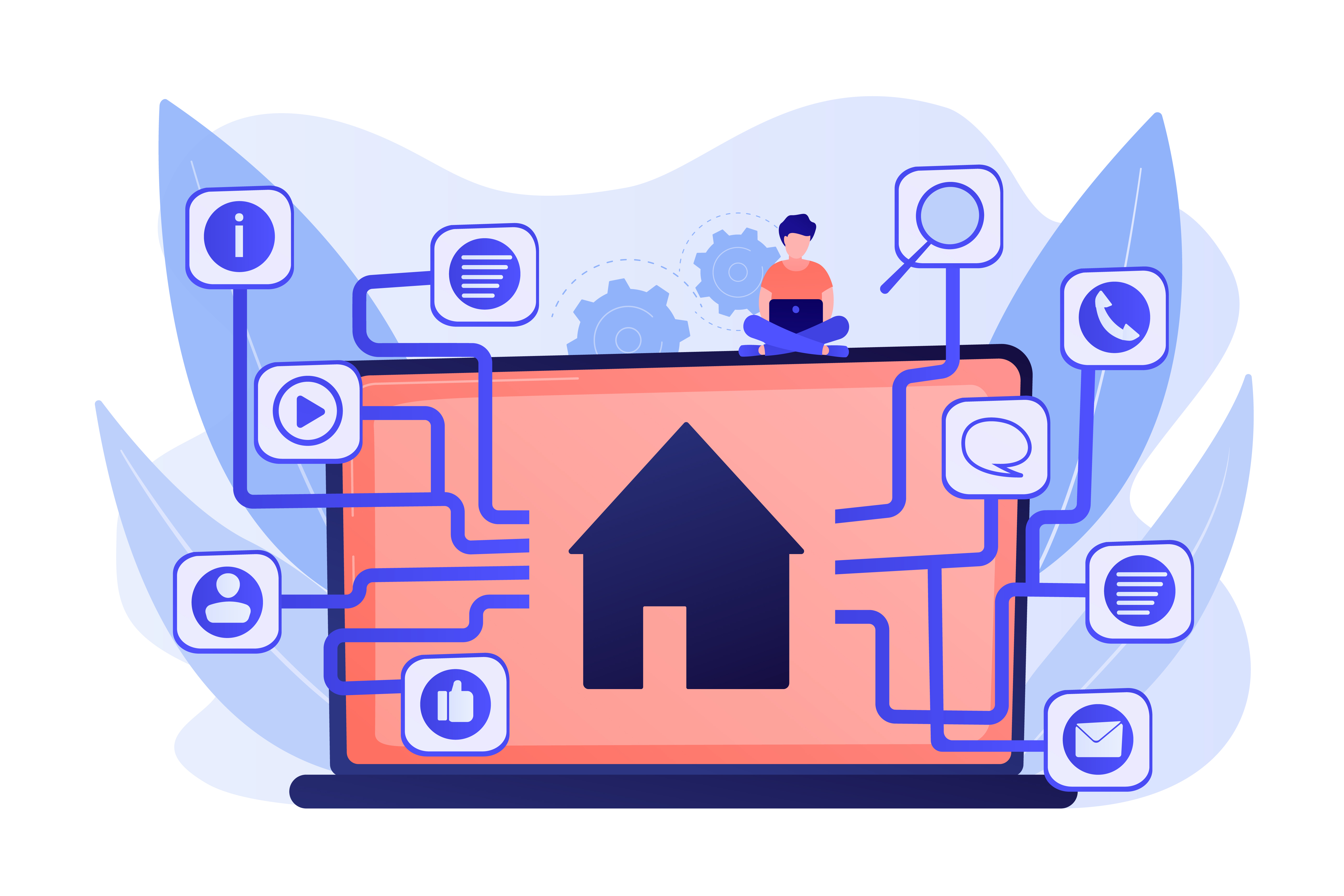 Right from a simple smartphone to advanced sensors, the ability of the devices to connect with the internet has increased dramatically.  However, there are Technical challenges in IoT that could affect the efficiency of the system.

IoT strategy for an enterprise is tricky and unique to the industry it serves. It also depends upon the geological factors as IoT integration depends upon it. Some of the most important challenges that arise during IoT connectivity are as follows.

Compatibility is a serious problem in connectivity. There are different operating systems in the market, and people have their own preferences for OS. While it may not look like a big problem at the surface, it can significantly affect the organization’s connectivity.

It can also pose security issues in IoT as the system is exposed to external sources. Some organizations will have their own operating system for enhanced security, but this may also prove to be difficult when the organization’s IT team needs to hook up a foreign system with the network.

IoT is better than normal things as it collects and learns from user data. Take any voice assistant, for instance. It learns from the user behaviour and adapts to their behaviour accordingly. But, there is a flip side to this coin. People are worried about their privacy as the system collects their personal data. 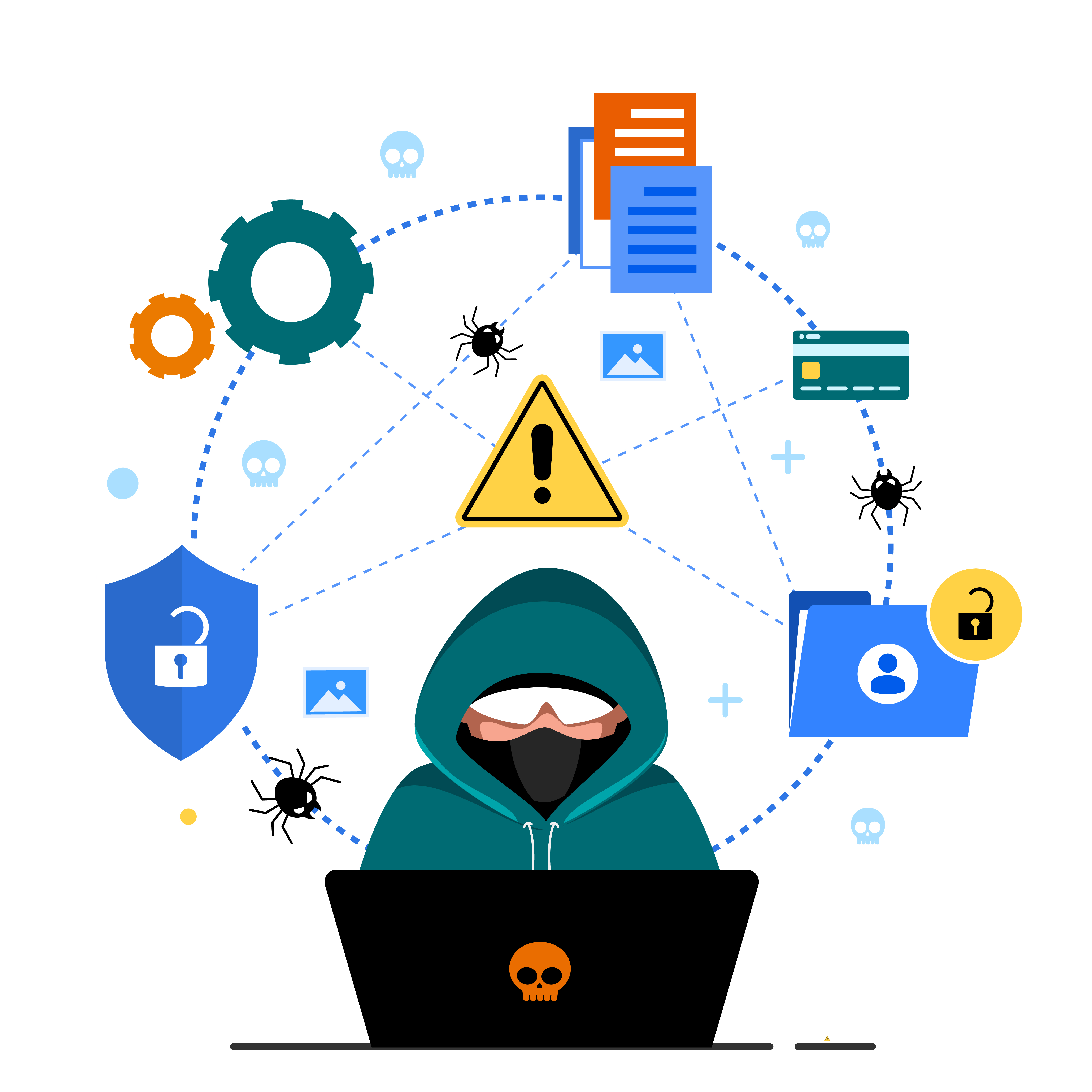 This can be a concern because organizations have collected data from users without their knowledge because there have been previous cases. The increasing cyber-attacks pose a great risk to the organization’s data. So people are reluctant to adopt the IoT strategies as they feel that their data is at risk.

Organizations in the 21st century are all about efficient resource management. Implementing an IoT strategy may help organizations in different ways, but it is not a secret that it comes along with a big bill at the end of the month.

The resources needed to deploy an efficient IoT strategy are hard to find. The extended battery life will also take a toll on the electricity bills as they draw an immense amount of power. In addition to these practical challenges, organizations face a number of digitalization hurdles that prevent them from implementing a strong IoT strategy.

Lack of infrastructure is another prominent reason why IoT implementation fails. An organization’s infrastructure-both physical and virtual should be able to accommodate the IoT capabilities. For example, the organization needs to have enough firepower to accumulate and store all the data that will be extracted from the system. IoT implementation will produce tons and tons of data, especially if the enterprise is large scale. These data could be used to identify various metrics of the employee and processes. 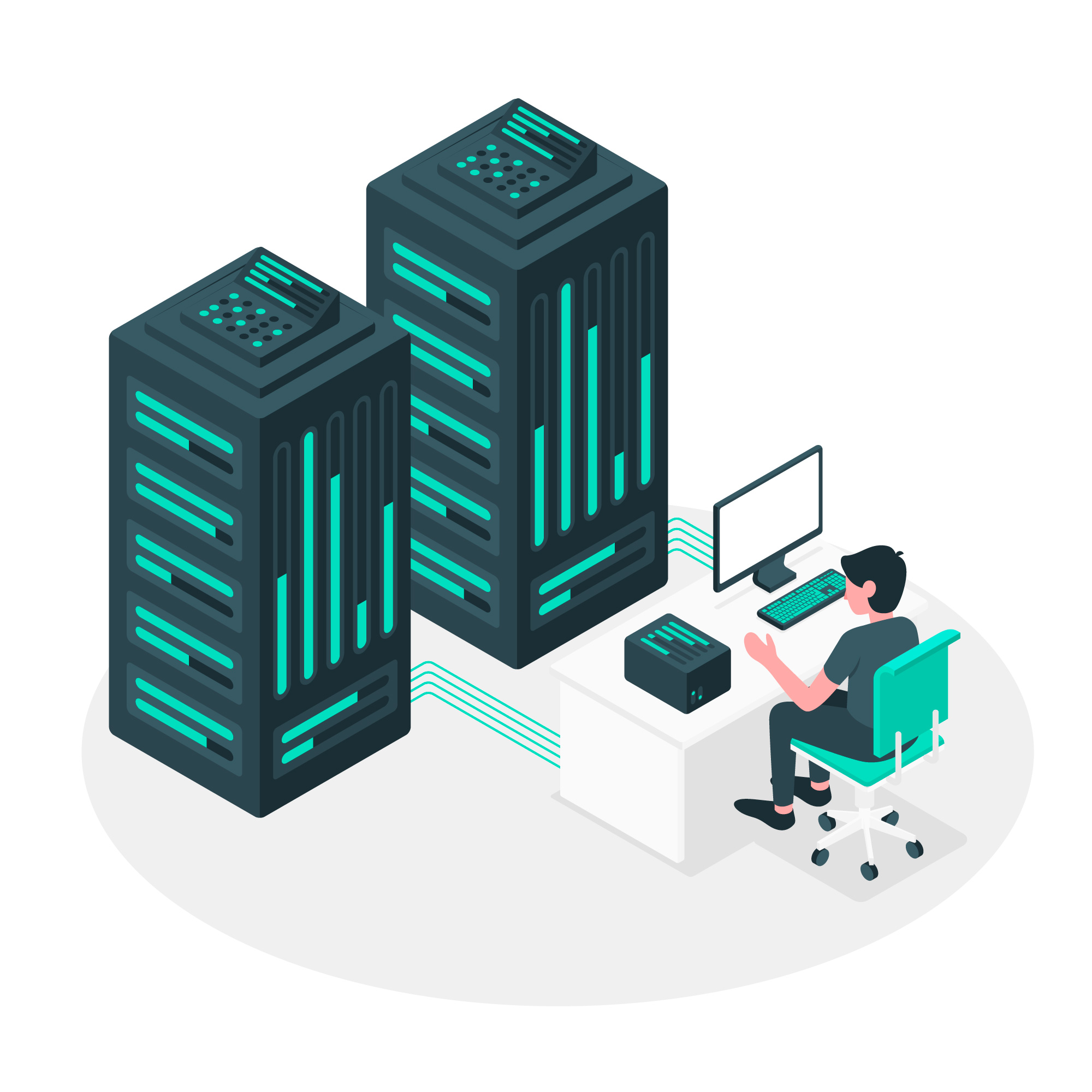 The need for IoT implementation arises from the need to leverage effective data, and of course, simplify the existing operations. For a long-term IoT implementation, the organization should have adequate infrastructure. Else the effectiveness of the strategy will be questionable.

IoT integration, when looked from the bird-eye view, looks simple. However, the problem arises at the micro-level. Organizations have their own template and operate within those boundaries. With IoT strategy, it must align perfectly with the organization’s boundary. If not, the overall process will create inconsistent results. Thereby, many Digital Transformation Consulting Firms are helping various enterprises and organisations to serve their audience better through state-of-the-art IoT tech solutions.

The need for a simple and straightforward interface will amplify the system’s overall efficiency. IoT strategy will complement this interface by providing a simplistic employee interface. If the organization’s existing structure is complex, then the IoT strategy will be difficult to implement. Nonetheless, it has the chance to make the existing process even more complex than before. 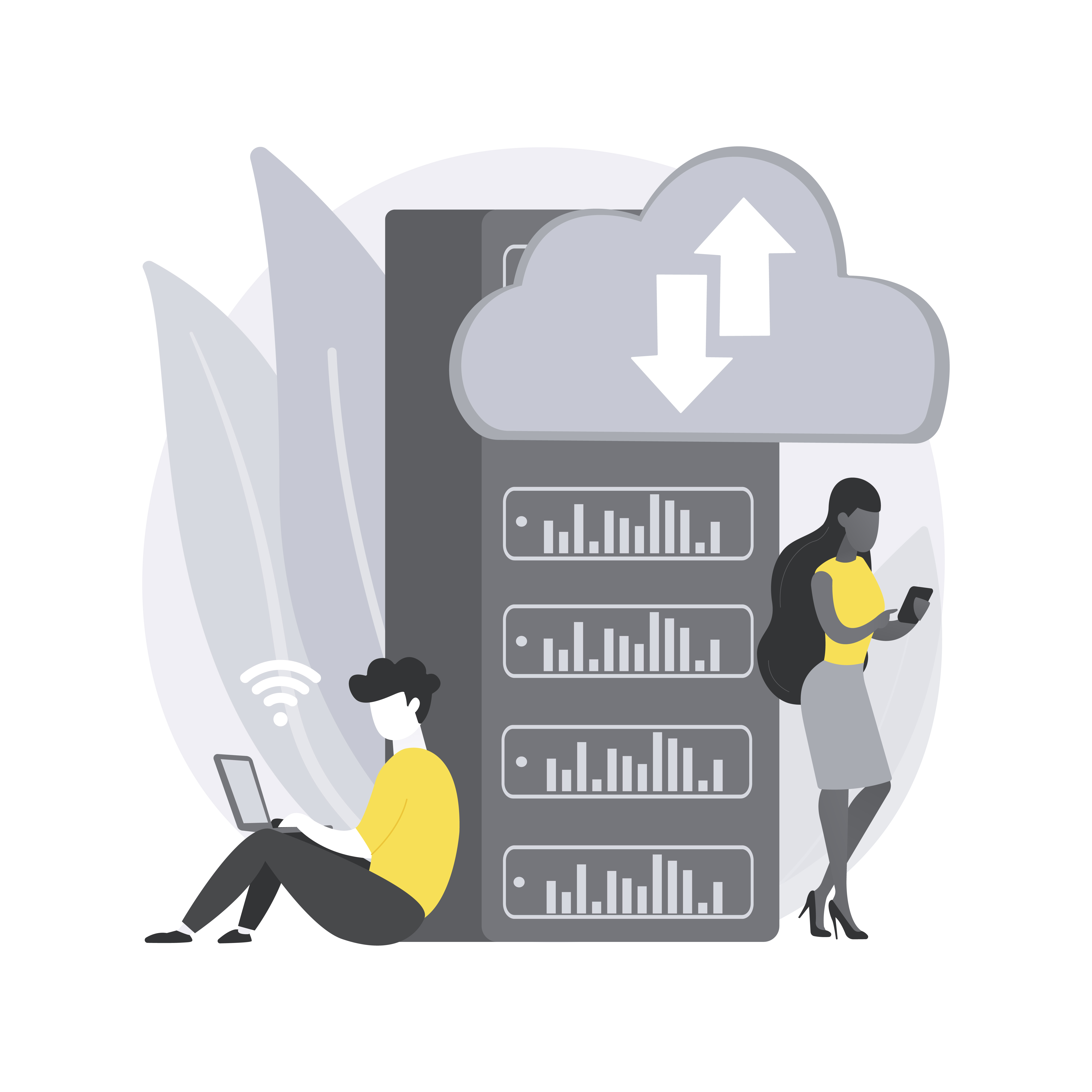 Complexity is one of the major reasons why organizations are not embracing IoT strategies. The main theme of incorporating IoT in an organization is making things simpler but accountable.  Accountability is a given when it comes to effective IoT implementation. So, if the IoT integration is going to complicate the process,  it’s most likely that the organization won’t undergo the transformation.

The imbalance between the hardware and software of the IoT systems is one of the most important reasons for the late-blooming of IoT technology. For example, voice assistants have become more powerful than ever, and this trend will only rise in the near future.  However, the hardware capacities of these voice assistants are not able to keep on par with the software. However, the recent boost in hardware capacities has paved the way for advanced sensors and IoT devices. So, the problem is in identifying the long-term goals of the organization for a successful IoT implementation. To defend that, Bespoke software development solutions are creating new opportunities for many businesses in terms of their needs and requirements.